There's an acid test that we as engineers should always subject our creations to: do they make life better for the end user? "Better" is perhaps quite difficult to quantify, but you can always approach the problem from the opposite direction and see if you've made things worse.

This is something British Gas's man clearly failed to do when fixing my grandparents' central heating recently. I don't know the full details of the problem, but I do know that their thermostat was broken, so he installed a new one.

Fair enough, but it turns out that the iron march of progress has changed a thermostat from a knob with some numbers on it to something 'smart': 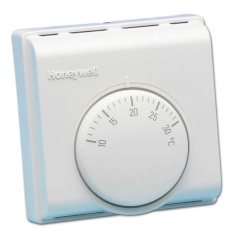 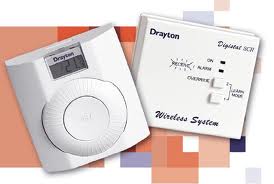 And how does the new wireless thermostat make life worse for my nonagenarian grandparents? Let us count the ways:

Somewhat more subjectively, I think it's more likely to malfunction than an electromechanical device with two moving parts, and presumably it has to fight for spectrum with all surrounding cordless phones, WiFi units and garage door openers - let's hope the base station does something sensible in the face of losing contact with the unit.